The Federal Government recommends that any Canadian minor-aged child who is travelling with only one parent should carry a signed Letter of Consent from the other parent. 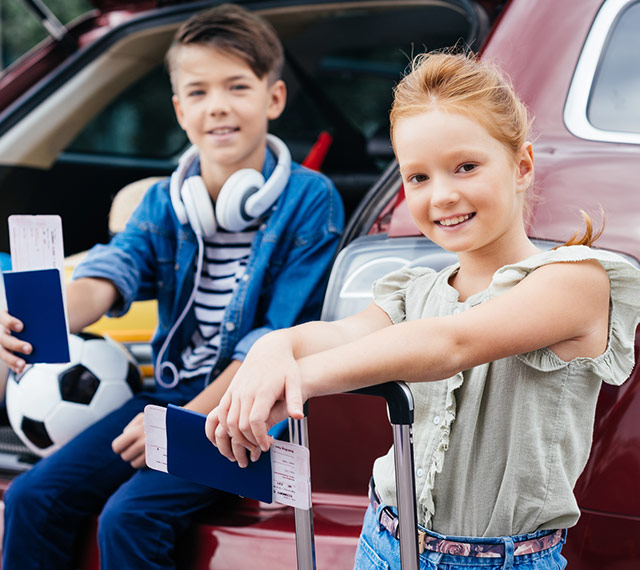 The Court has recently decided in a high-conflict case with a detailed parenting plan on summer vacation and travel requirements for children of the marriage. Notably, both parents were driven lawyers, at the top of their respective fields. They shared two children, ages eight and ten, at the time of the hearing and Justice Devlin decided on parenting and child support after a 10-day trial for the parties. Both parents were granted a week on/week off shared parenting schedule.

In his reasons for judgment, Justice Devlin covers the Court’s perspective on summer vacations and travel for parties with shared parenting orders in a detailed parenting plan as an appendix to the judgment.

The “Summer Break” was defined as the first day the children are released from school and the morning of which the children are returned for their first day of school for the new school year. Each parent was permitted to have 2 consecutive weeks of parenting time each summer and the parent with the first choice for their two-week block will alternate every summer. Dates for the first-choice block were to be provided to the other parent by April 1st of each year. After the first parent has had their parenting block of two weeks, the other parent must commence their two-week block no less than two weeks before or after the first parent’s. This is to ensure that each block is separated by two weeks’ worth of normal alternating parenting time.

When it comes to summer camps and activities, each parent was entitled to enrol their children in whatever activities they wished as long as those activities fell during that parent’s parenting time. For travel within Canada during the parent’s parenting time, consent from the other parent was not required. However, the parent travelling within Canada with the children is required to provide the other parent with a complete itinerary, including information such as the address of the location they will be staying at, travel details such as the mode of travel and dates, in addition to a general itinerary for the trip. This information is required to be provided prior to the children leaving Calgary.

If traveling to the United States, each parent is required to sign a travel letter no later than January 15th each year to be used for the entire year for any travel with the children for that year. The travelling parent is not required to obtain consent of the non-travelling parent (aside from the travel letter), however, the same details for itineraries and travel plans apply to international travel as they do for travel within Canada.

Any travel outside Canada and the United States requires the express written consent of the non-traveling parent. Such consent is not to be unreasonably withheld and a full itinerary is required. Neither party is permitted to travel to a country with the children that is not a signatory to the Hague Convention on the Civil Aspects of International Child Abduction or a country that has demonstrated non-compliance with the Hague Convention without prior express written consent of the non-traveling parent or an Order from the Court of Queen’s Bench.

The Court of Appeal reviewed a parenting plan ordered by Justice Poelman of the Court of Queen’s Bench in a case where parenting was not equally shared between the parents. For Summer Break, the Appellate Court upheld the Queen’s Bench parenting plan which stipulated that each parent will have parenting time with the children for alternating periods of thirty consecutive days, with each parent starting the Summer Break on alternating years. The Court also upheld the term that either parent may request the other sign a consent for international travel provided that a detailed itinerary is provided to the non-travelling parent and travel is restricted to countries which are signatories to the Hague Convention.

The Federal Government recommends that any Canadian minor-aged child who is travelling with only one parent should carry a signed Letter of Consent from the other parent. This document communicates to Immigration, Customs, and Border authorities that the non-travelling parent consent to the child’s travel. It is not a legal requirement, but it is strongly recommended by the Government of Canada. In addition, the Government of Canada has a free template for Consent Letters available for parents to use on their website: https://travel.gc.ca/travelling/children/consent-letter

However, not all parenting plans need to be Court-ordered. If parents would like to negotiate their own parenting plans, including conditions for travel with the children during summer break, they can do so on their own or through a lawyer. The key is that each parent should have equal parenting time overall. If one parent’s vacation cuts in to another parent’s parenting time, the parents can agree on make-up time in the future to settle the balance once again.

If you are looking for assistance to develop a parenting plan, summer break plan, or agreements on travel with children, please contact out Family Law team at Robertson LLP.

Robertson LLP provides you with an easy to navigate, fillable questionnaire that will prepare you to take the first step. Let us guide you through it! 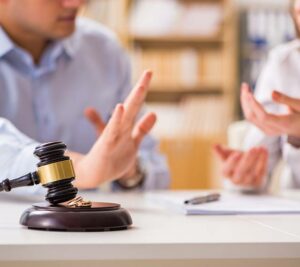 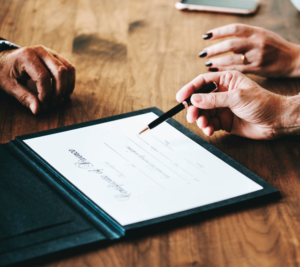 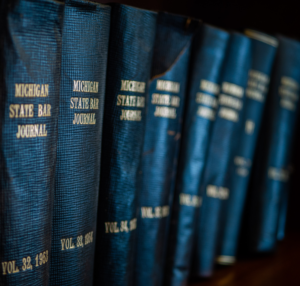 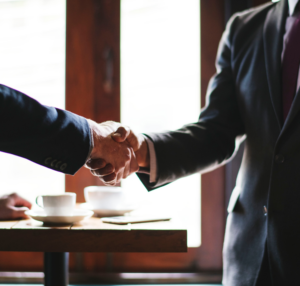 Send Us A Message

Established in 2012 – Robertson LLP’s mission is to deliver high quality legal services with integrity, professionalism and respect for our clients and our community. We will dedicate ourselves to our client’s goals by providing ethically sound legal counsel and strategic advice. We are committed to delivering efficient and effective legal services, with a focus on communication, responsiveness and attention to detail.

Robertson LLP’s mission is to deliver high quality legal services with integrity, professionalism and respect for our clients and our community. We will dedicate ourselves to our client’s goals by providing ethically sound legal counsel and strategic advice.

We are committed to delivering efficient and effective legal services, with a focus on communication, responsiveness and attention to detail.