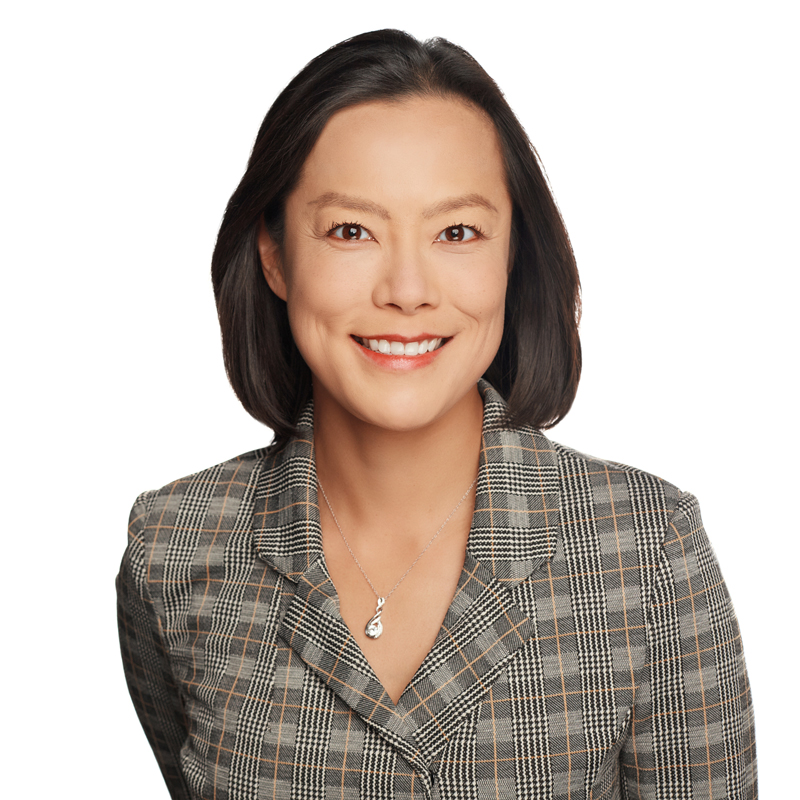 Jo-Anne has represented businesses across the United States and Canada, and inventors, artists, and performers from around the world. She takes a creative approach to litigating traditional areas of law, and helps her clients capitalize on innovations, business development, and negotiations.  Emerging markets are her niche.  She is known for tackling controversial topics while the issues are in their infancy, such as the 2010 BP oil spill claims and two historical legislative enactments in 2018 of global significance:  The Canadian Cannabis Act and the General Data Protection Regulation (GDPR) in Europe.

After graduation from Florida Coastal School of Law, Jo-Anne joined a prestigious law firm in the heart of downtown Jacksonville. There, she was mentored in the areas of Personal Injury and Criminal Defense. She learned strategies to negotiate settlements and plea bargains. She also became skilled in the art of litigation in Civil and Criminal Courts. In addition to the firm’s traditional areas of practice, Jo-Anne had the opportunity to develop a new department of Corporate and Intellectual Property Law which focused on the on the areas of Trademarks, Patents, Franchising, and Business.  These evolved into her current commercial litigation practice, which includes Intellectual Property, Technology Law, Sports & Entertainment Law, and Media Law.

Jo-Anne best serves her clients by being the best in her field.  She is a licensed Sports Agent.  She is certified in Artificial Intelligence Fundamentals, credentialed through Microsoft’s curriculum for data scientists, AI engineers, and IoT developers.  In 2019, she earned her Master of Laws (LL.M.) degree in Internet Law & Policy.

Jo-Anne has a flair for legal academics, having served on a law school faculty. She taught litigation-driven courses, such as Evidence, Litigation Drafting, and Legal Research & Writing. She was also the youngest person ever appointed to preside over a Florida court, when she was on the bench for the Fourth Judicial Circuit of Florida.  Because of Jo-Anne’s multi-jurisdictional credentials and experience, she has served as an expert witness in European court, providing direction and legal opinion as to the practice of law in North America.

Jo-Anne engages with her community through leadership.  She was the “Entrepreneur of the Year” runner-up in Florida’s largest women’s business owner organization.  She speaks at some of Western Canada’s largest conferences, such as Cyber Summit and the Canadian Cannabis Summit. She is a regular legal issues keynote speaker for professional societies like the International Franchise Association and the American Medical Writers’ Association.  Jo-Anne is a mentor in the SMARTstart entrepreneur development program, a Board member of her local Community Futures group to promote economic advancements in rural and remote Canadian communities, and she is a parent volunteer at the Calgary French and International School, and the Calgary Chinese Private School.  Jo-Anne also served her full term as a Board member of Digital Alberta.

Prior to her law practice, Jo-Anne received her J.D. from Florida Coastal School of Law, on the Dean’s List, in 2004. In law school, she was awarded the Pro Bono Distinction for her dedication to legal and community services to the less fortunate. She was also awarded the Best Oral Advocate award. Furthermore, she served two terms as Vice Magister of Phi Delta Phi, the Honors Society. Upon graduation, she was honored with the Founder’s Award, for upholding the objectives and values of Florida Coastal School of Law. She received her B.S. in Biology from the University of Calgary, in Canada in 1999.

Jo-Anne’s advocacy includes appearances in trial court, appeals courts, and tribunals in Canada.  She has further appeared in both State and Federal Court in the United States.  Legal treatises and other sources of legal authority have cited to the outcomes of her cases.

You Deserve The Best Lawyers

Established in 2012 – Robertson LLP’s mission is to deliver high quality legal services with integrity, professionalism and respect for our clients and our community. We will dedicate ourselves to our client’s goals by providing ethically sound legal counsel and strategic advice. We are committed to delivering efficient and effective legal services, with a focus on communication, responsiveness and attention to detail.

Robertson LLP’s mission is to deliver high quality legal services with integrity, professionalism and respect for our clients and our community. We will dedicate ourselves to our client’s goals by providing ethically sound legal counsel and strategic advice.

We are committed to delivering efficient and effective legal services, with a focus on communication, responsiveness and attention to detail.